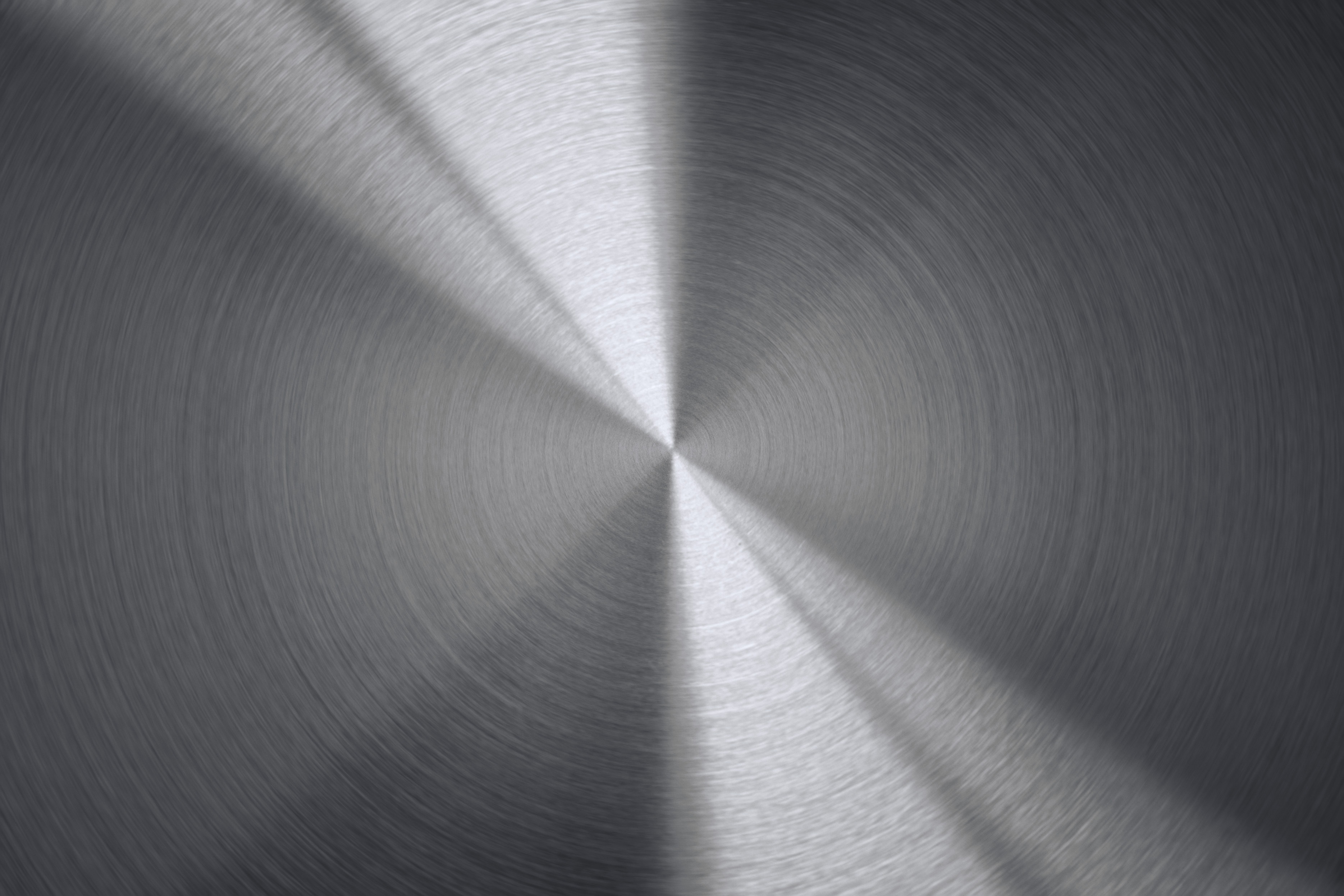 Stainless steel is known for its high resistance to corrosion. It is part of our life and is used in many different applications, including construction, industry, automotive manufacturing, surgery and dentistry.

Among the resistant steels typology, there are some that are stainless. This means that these are characterised by their tolerance to atmospheric corrosion because when alloyed with other metals such as nickel and chrome, they are less reactive.

This means that stainless steel is a material that does not destroy itself even when subjected to more violent abuse. But this type of steel is not perpetual, it only has a greater resistance to corrosion when subjected to a certain aggressive agent. For example, it is corrosive by chemical or electrochemical action.

And that is why the resistance to oxidation and corrosion of stainless steel is due to the presence of chrome. Because it allows a very thin film of chromium oxide to form on the surface of the steel, which is insoluble and impermeable to common corrosive environments.

How stainless steel was discovered 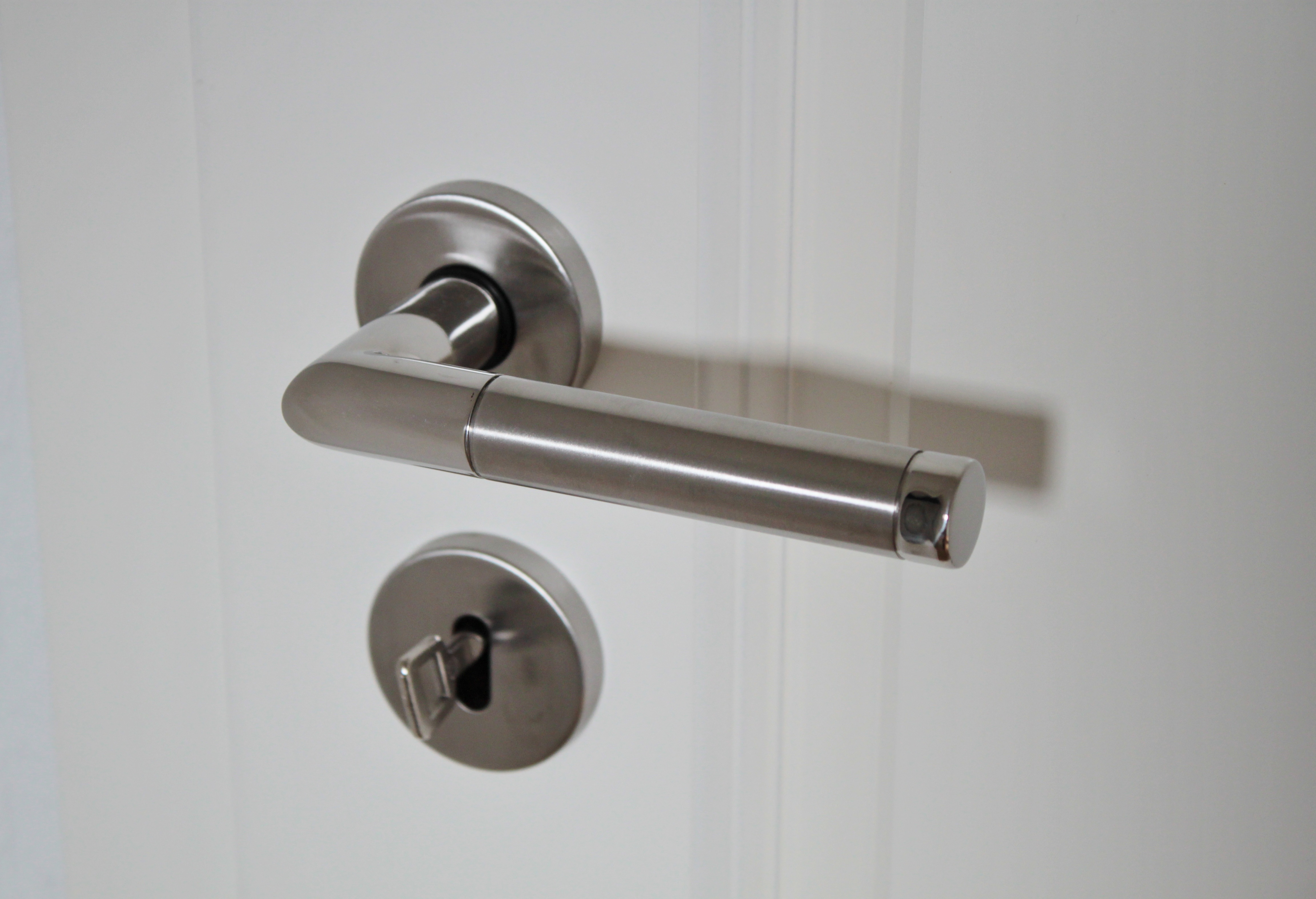 The origin of what we know as stainless steel occurred at the beginning of the First World War.

Although independently and almost simultaneously, stainless steels as we know them today were discovered in England and Germany.

It was discovered by chance by the English metallurgist Harry Brearly while researching how to improve an alloy to protect barrel cylinders, since he found that, if he added chrome to low-carbon steels, he obtained stain-resistant (or stainless) or oxidation-resistant steels.

Drs. Strauss and Maurer from Germany patented two groups of low carbon chrome-nickel stainless steels in 1912; one of these, with the designation 18-8, has been used since then in many applications.

The attributes and compositions of stainless steels were kept secret by the belligerent countries during the First World War. And from the few alloys tested in 1920.

Since then the stainless steel family has grown a lot. In fact, today we have a great number of grades and types of stainless steel in multiple presentations, and with a great variety of dimensions, finishes, treatments.

It is said that Brearley, developed and experimented with steel alloys containing between 6% and 15% chrome, with different carbon contents. Therefore, by 1913 Brearley would have created a steel with 12.8% chromium and 0.24% carbon, arguing that it was the first time a “stainless steel” had been developed.

Although around this story there are several myths, among which some say that Brearley threw away a developing steel, realizing that this steel had not rusted, unlike other steels which did.

And that is why he continued to experiment with the type of steels resistant to oxidation, attacking them with nitric acid and examining them under a microscope, in order to analyze their possible resistance to chemical attack, after which he perceived that his new steel resisted the chemical attacks.

So Brearley proceeded to test the sample with other acids, including lemon juice (citric acid) and vinegar (acetic acid), and he was amazed to find that the alloys were resistant to these substances.

Like this, he recognized the potential of his “stainless” steel in the cutlery sector. So he continued to work on trying to produce cutlery, but finding it difficult to produce knife blades.

To do so, Brearley turned to his friend and schoolmate, Ernest Stuart, who had already perfected the knife hardening process, achieving certain improvements.

Although Brearley had initially decided to call his invention “Rustless Steel”, it was Stuart who named it “Stainless Steel”, as we know it today.

It is important to note that between 1911 and 1914, the Americans, Becket and Dantsizen worked on the development of Ferritic stainless steels, which contained 14-16% chrome and 0.07 – 0.15% carbon.

The first use of stainless steel was military to prevent rusting of the rifles. And since then, various types of steel have taken up all productive sectors.

It must be said that, like all types of steel, stainless steel is a simple alloy, not a simple metal.

Although it has in common with all steels the main ingredient (alloying element) that is iron to which a small amount of carbon is added.

It should also be noted that it is not a coating, since stainless steel is a solid material and not a special coating that is applied to ordinary steel to give it “stainless” characteristics.

If we look around we will see that stainless steel can be found everywhere.

Reasons to use stainless steel

Some of the reasons for using stainless steel are: 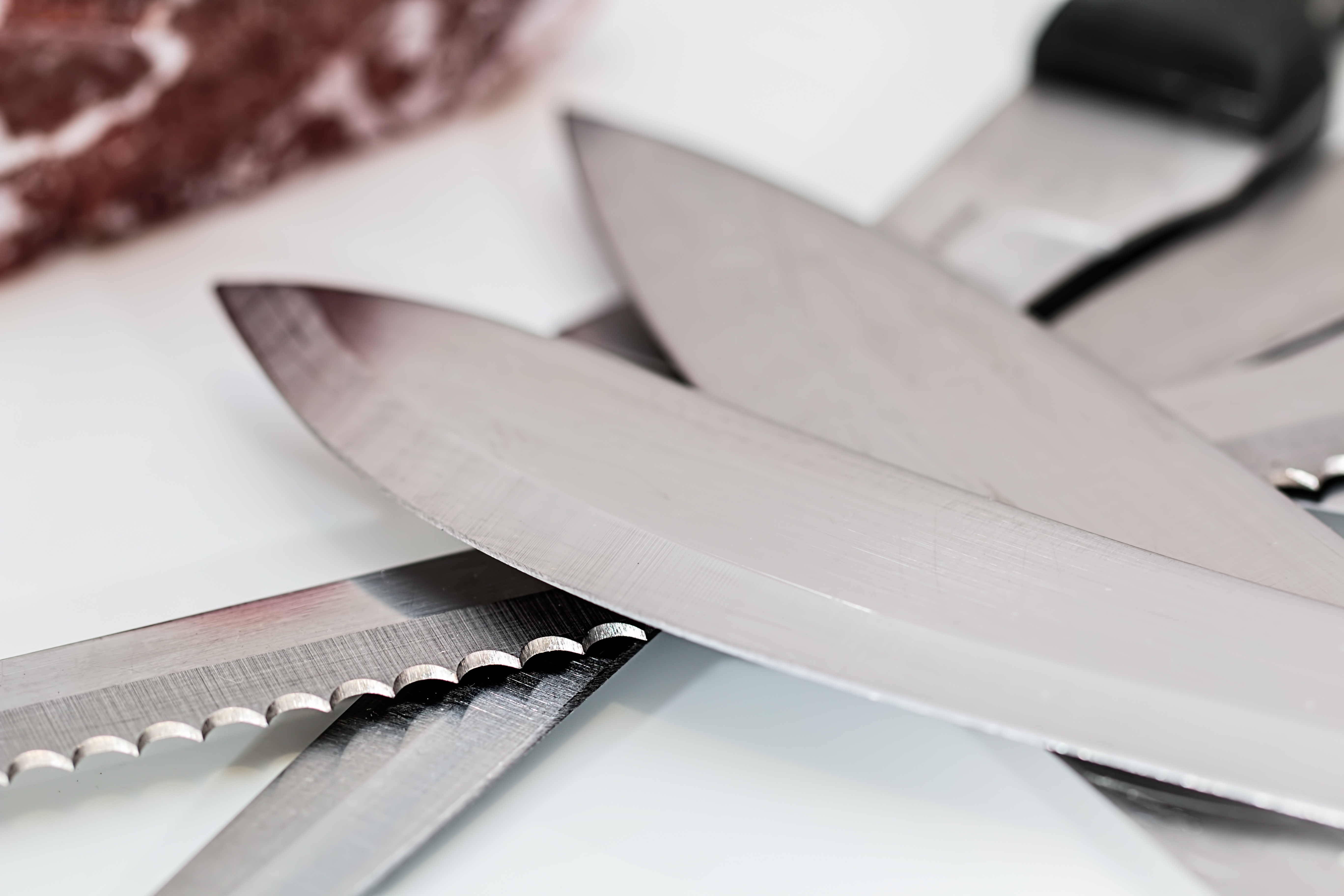 The stainless steel can be cut to the desired size. Mechanical cutting is the most common method and after it is done, it is refined to be finally ready for use.

As you have seen, stainless steel is very present in our lives, even more than we think.

Within the industry sector the use of stainless steel is important and it can be used in the production of castings.