Nuclear energy can be used to produce electricity. But first the energy must be released.

This energy can be obtained by two means: nuclear fusion and nuclear fission.

In nuclear fusion, energy is released when the nuclei of the atoms combine or fuse together to form a larger nucleus. This is how the sun produces energy.

When one of these two nuclear reactions takes place (nuclear fission or nuclear fusion) the atoms experience a slight loss of mass. This lost mass is converted into a large amount of heat energy and radiation, as Albert Einstein discovered with his famous equation E=mc². The heat energy produced is used to produce steam and generate electricity.

Although the production of electricity is the most common use of nuclear energy, it can also be applied in many other sectors, such as medical or environmental applications

It is an energy source that guarantees:

More and more countries are investing in this kind of energy.

In fact, according to the Nuclear Forum, the United States has begun to grant authorisations for its reactors to operate for 80 years.

Why is nuclear power necessary?

The world is currently struggling to meet the planet’s energy needs.

A clean option could address this problem: nuclear power.

In the past, this type of energy has faced different challenges.

However, in 2018, the Clean Energy Ministerial (CEM), at an annual meeting of energy ministers from 26 countries and the European Commission, included nuclear energy as a clean energy source.

For the first time, an initiative was launched to encourage other energy organizations to do the same.

According to CEM, nuclear power can boost “economic growth and effective environmental management“.

Nuclear power is a source capable of providing large amounts of electricity without polluting the atmosphere.

In fact, did you know that currently, 34% of the world’s clean electricity comes from nuclear energy? 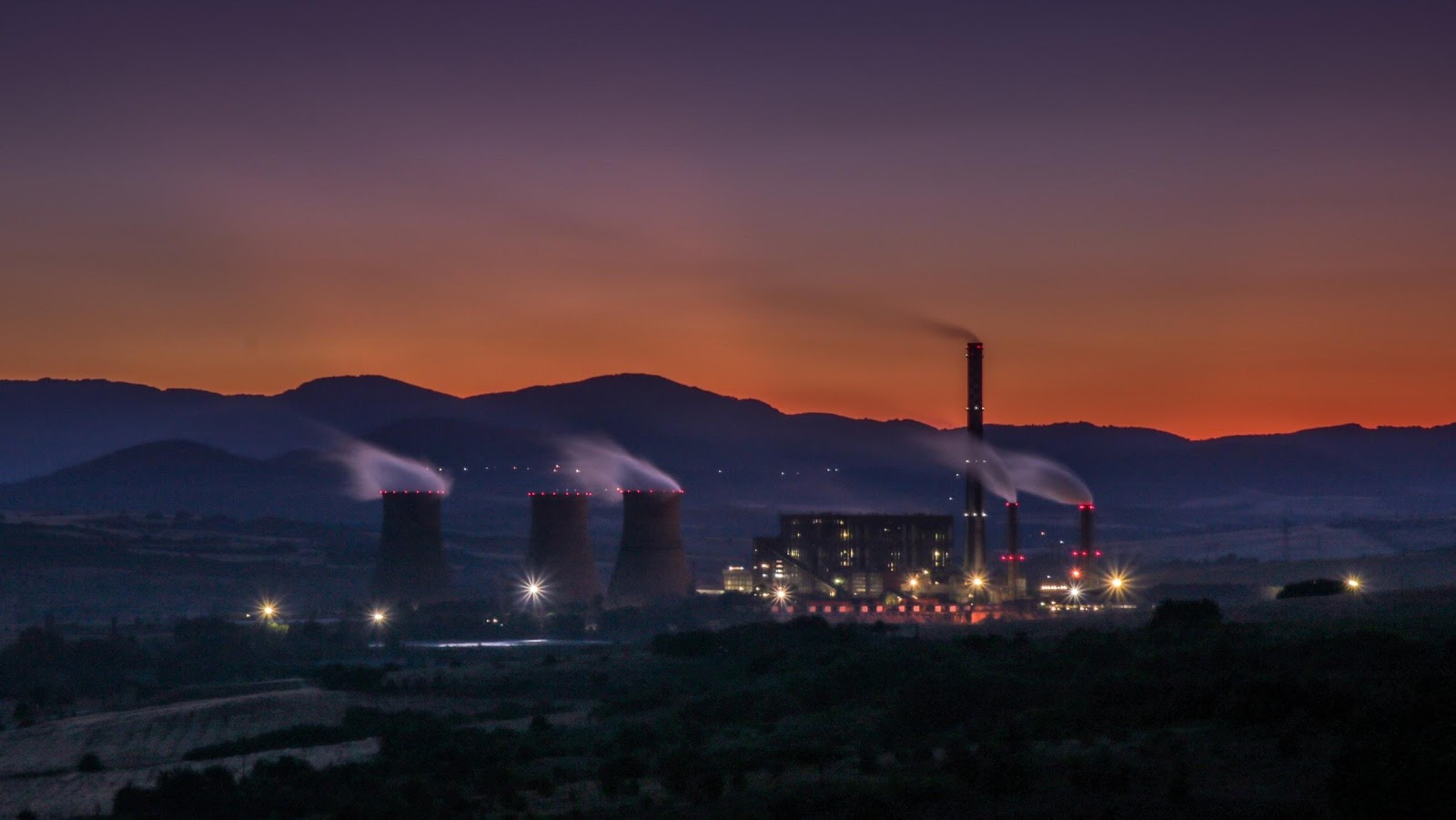 Nuclear Power in the World Today

Twelve countries in 2019 produced at least one-quarter of their electricity from nuclear.

France gets around three-quarters of its electricity from nuclear energy, Slovakia and Ukraine get more than half from nuclear, while Hungary, Belgium, Sweden, Slovenia, Bulgaria, Switzerland, Finland and the Czech Republic get one-third or more.

South Korea gets around more than 30% of its electricity from nuclear.

In the case of the USA, the UK, Spain, Romania and Russia about one-fifth of electricity is from nuclear.

Japan used to rely on nuclear power for more than one-quarter of its electricity and is expected to return to somewhere near that level. 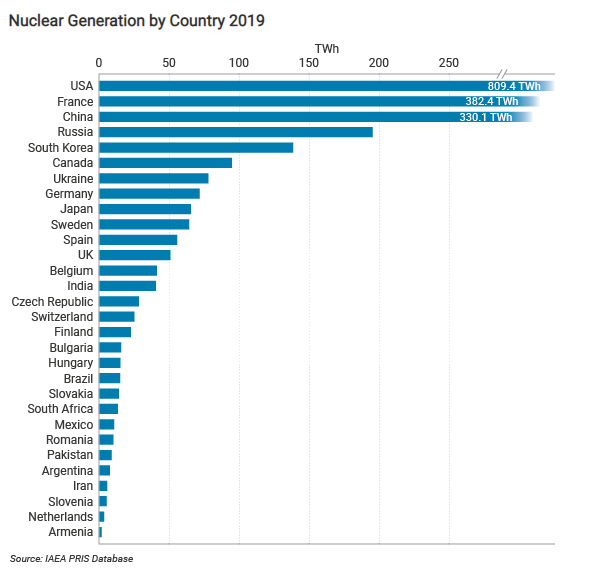 At FREEZE-CAST we are involved in different international projects within the nuclear sector.

How are these processes?

It is also necessary to be a qualified supplier to work on these projects.

For this, it is necessary for an agency or a client to carry out an exhaustive audit validating the process and the quality system is in accordance with the requirements of this sector.

We have qualified experience within the nuclear sector, and here you can find some key aspects needed to work in this industry:

Which are these codes?

For years, FREEZE-CAST has served the nuclear market for both RCC-M and ASME regulated components.

Complying with the strictest quality that this sector requires.

Do you have a project in the nuclear industry?

We can help you.