How does BREXIT affect your business?

The crisis of COVID-19 is not the only challenge that companies in Industry have to face, from now on, BREXIT is added to this changing scenario.

What does this mean for you and your company? To answer this question, let’s look at the guidelines offered by the European Commission.

What you need to know

For customs purposes, from January 1, 2021, the United Kingdom is treated in the same way as any other non-EU country. As you read this, customs procedures and formalities are now being applied to trading between the UK and the EU.

However, under the agreed Protocol on Ireland/Northern Ireland, EU customs rules and procedures continue to apply generally to goods entering and leaving Northern Ireland.

The UK’s exit from the EU will affect your company if: 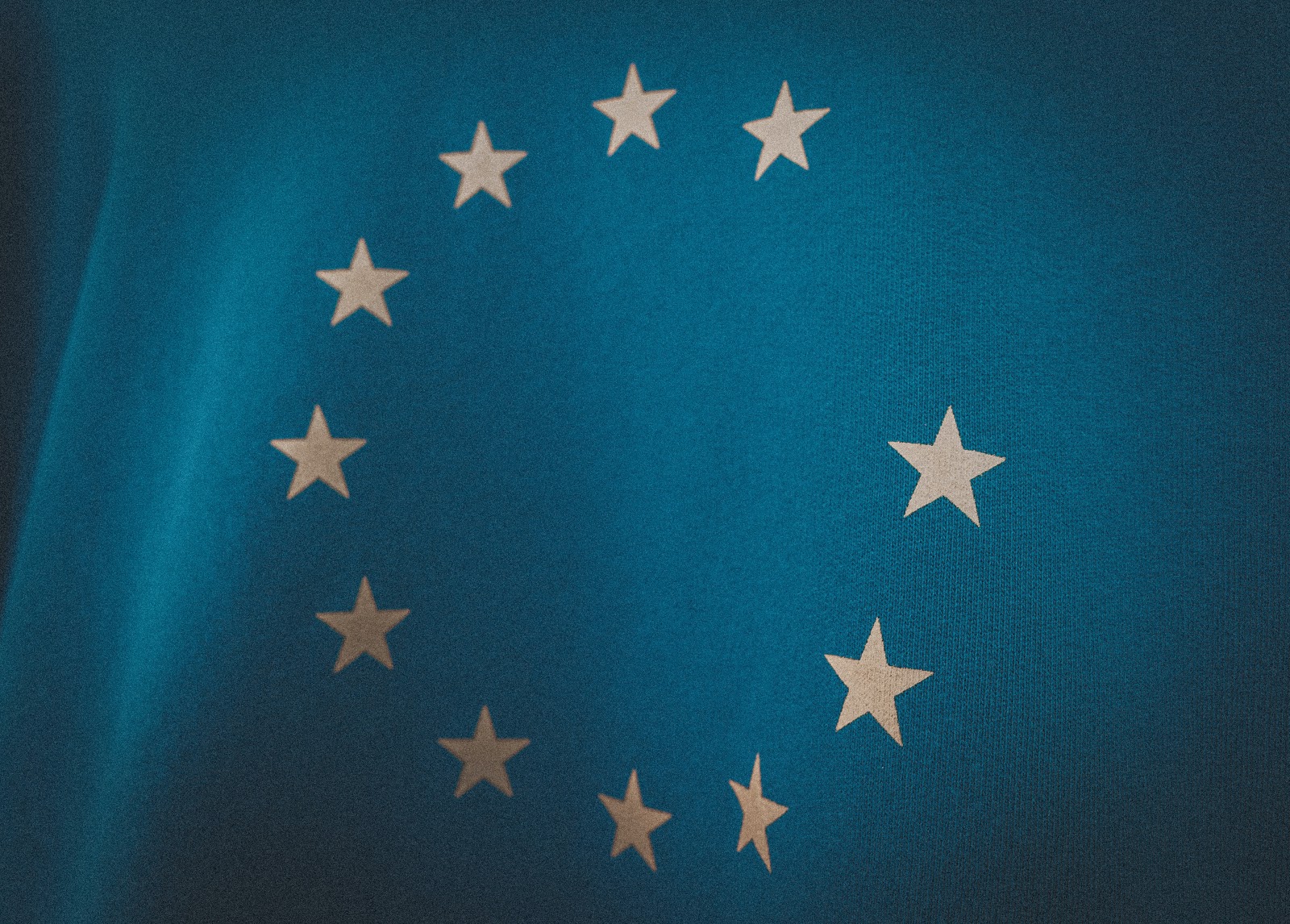 On this topic, the European Commission states that:

BREXIT: What does It Mean for the Energy Industry?

Some of our clients are in the Energy Industry. Now that we know the measures, let’s see what impact they can have on their business.

Additional red tape and customs declarations mean electricity will no longer flow as smoothly as it used to when the UK was a full member of the European Union, leading to “increased costs of energy trading,” an EU spokesperson told EURACTIV.

When the EU and the UK presented their new post-Brexit trade agreement on last Christmas Eve, energy traders expressed both relief and uneasiness.

The European Federation of Energy Traders (EFET) said that the arrangement will guarantee “at least essential future arrangement” of power and gas markets on the two sides of the Channel, adding that it was “confident” that power and gas exchanging “will proceed easily from 1 January 2021”.

“We believe that the arrangement made today can provide an initial stage for even closer involvement in the future,”  added the EFET. 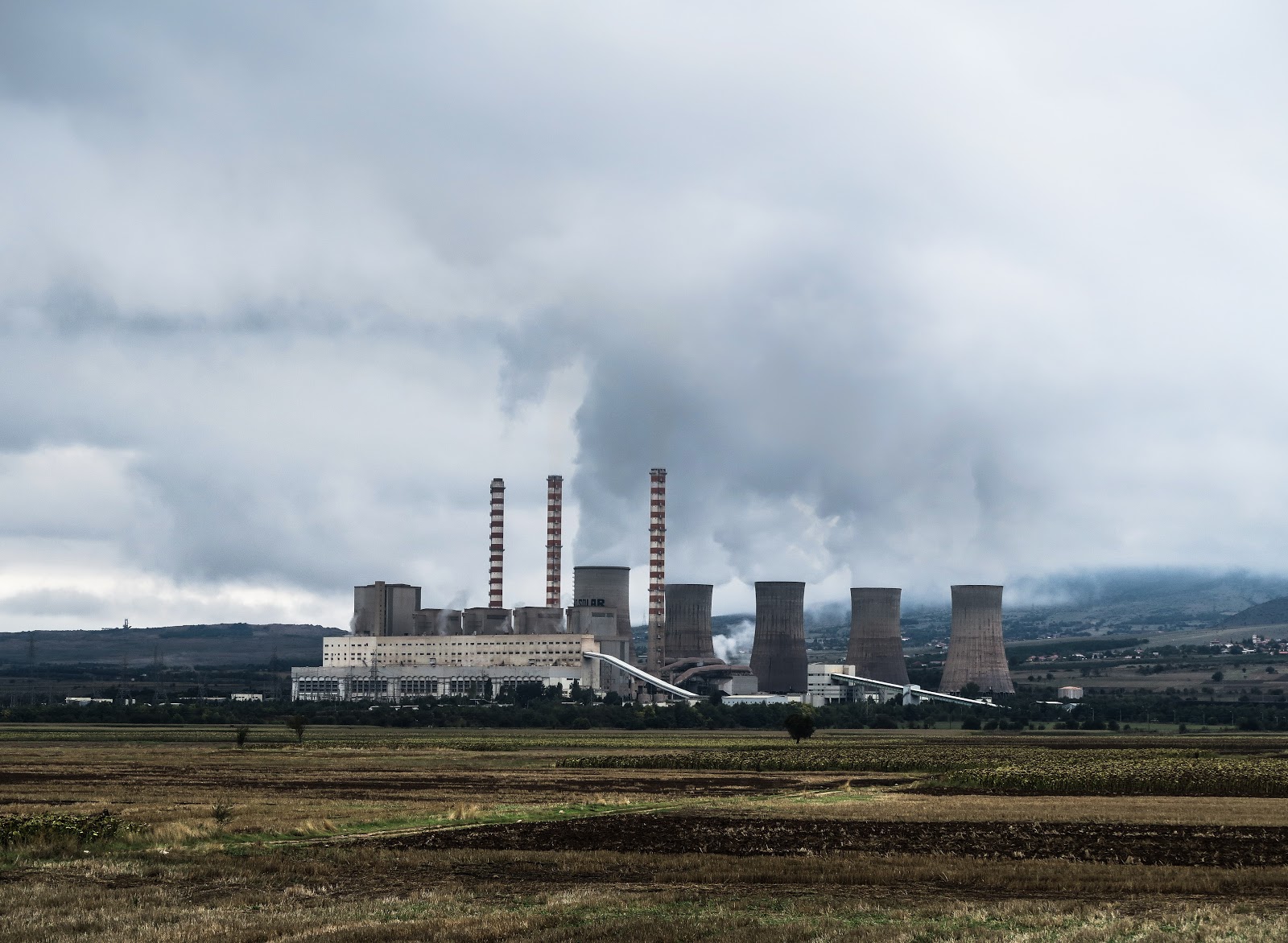 Meanwhile, according to the media Network Euractive, energy traders couldn’t shroud their feelings of dread about the extra formality brought about by Britain’s takeoff from the EU’s single market.

Without a doubt, the EU-UK trade agreement “foresees the possibility to develop, over time, separate arrangements for trade over interconnectors, based on a coupling model,” declared the European Commission in a note answering questions about the EU-UK Trade and Cooperation Agreement.

What do we get as a conclusion? Trade continues between the EU and the UK, but also in a less efficient way. We will have to wait and see how the trading situation evolves in the coming months.